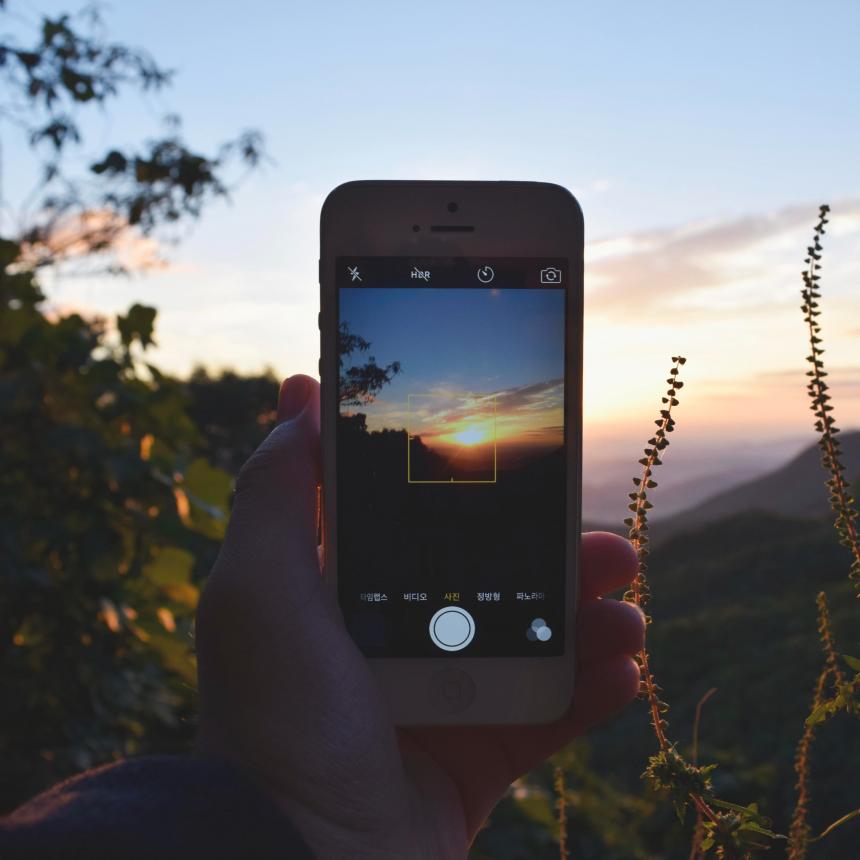 While reminiscing about the past can garner some criticism, the saying “they just don’t make em’ like they used to” actually does warrant some merit. In the age of planned obsolescence, products just don’t seem to last as long they used to. This isn’t a conspiracy – planned obsolescence is indirectly the result of the rapid evolution of technology and a myriad of factors tied to economic and social demand.

Defined as a manufacturer’s intentional shortening of a product’s utility to increase consumer consumption – the largest implication of planned obsolescence is its negative impact on the environment.

Up to 50 million tons of electronic waste (e-waste) is generated annually, ending up in landfills all over the world. The effect of improperly recycled e-waste can contribute to the ongoing issue of air pollution, while also implicating ground water systems. Luckily there are a number of ways consumers are able to reduce the environmental impact of planned obsolesce including computer recycling in Mississauga, recycling e-waste in general, and supporting sustainably-focused tech companies.

The Importance of Recycling E-Waste

The environmental implications of e-waste that ends up in landfills are staggering. Computer parts and components are composed of a multitude of toxic materials. For example, a 15-inch monitor can contain up to 1.5 pounds of lead, while larger monitors can even contain up to 8 pounds of lead. Circuit boards also contain lead-tin solders which are capable of leaching into the groundwater and contributing to air pollution if incinerated.

If you’re unsure where to start, there are a number of facilities that exist who are happy to take your e-waste and recycle it for you. Alnor Industries provides a federally compliant method for you to responsibly recycle your e-waste. For surplus amounts of e-waste, Alnor Industries also provides pick-up services for circuit-board recycling and computer recycling in Mississauga.

Consumer demand for the latest and greatest of tech results in the need for large-scale manufacturing infrastructure with unfortunate social implications. Tech companies that outsource their manufacturing sometimes do not ensure proper working conditions with adequate pay – leaving laborers vulnerable to injury and sometimes even unable to effectively afford basic needs.

It is also to some extent common practice among more developed countries to offload their garbage to developing countries with lower environmental standards – also serving to negatively impact the environment and living conditions of the people that live there.

Another way in which consumers can reduce environmental degradation due to e-waste is by supporting tech companies who are dedicated to smart recycling, re-using, and repurposing. Companies that support circular economic initiatives that prioritize maximizing product or material lifetime without causing environmental damage at the end of their useful life are slowly breaking into the tech industry. If consumers opt for more sustainable options when purchasing tech products, the market will shift in accordance to popular demand – potentially serving to limit the ubiquity of planned obsolescence.

Interesting read! I'm so glad Alnor Industries offers computer recycling in Mississauga.
Posted by: Samantha | March 11, 2019, 11:41 am
Post a Comment
*** Your email address will not be published. 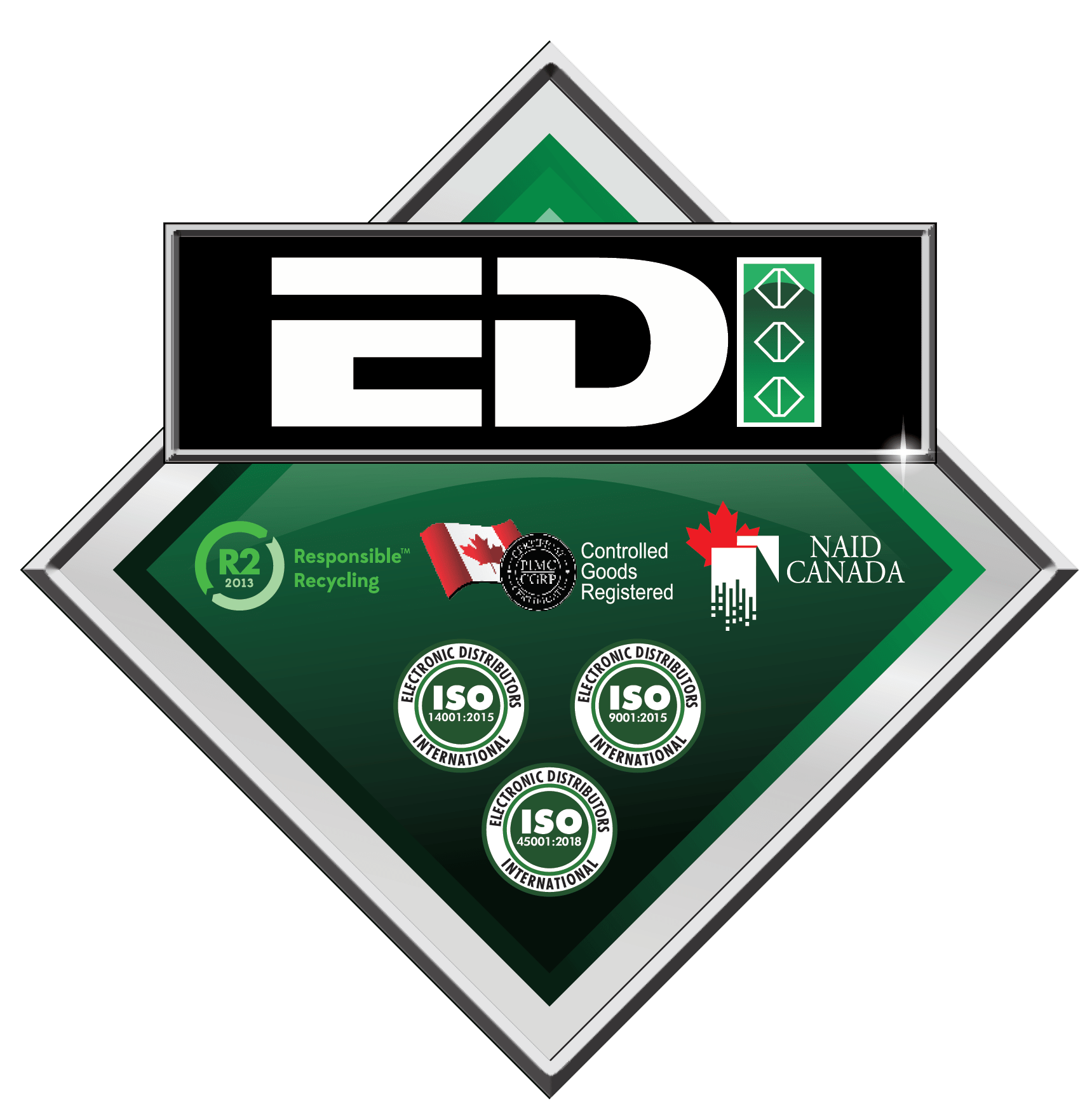